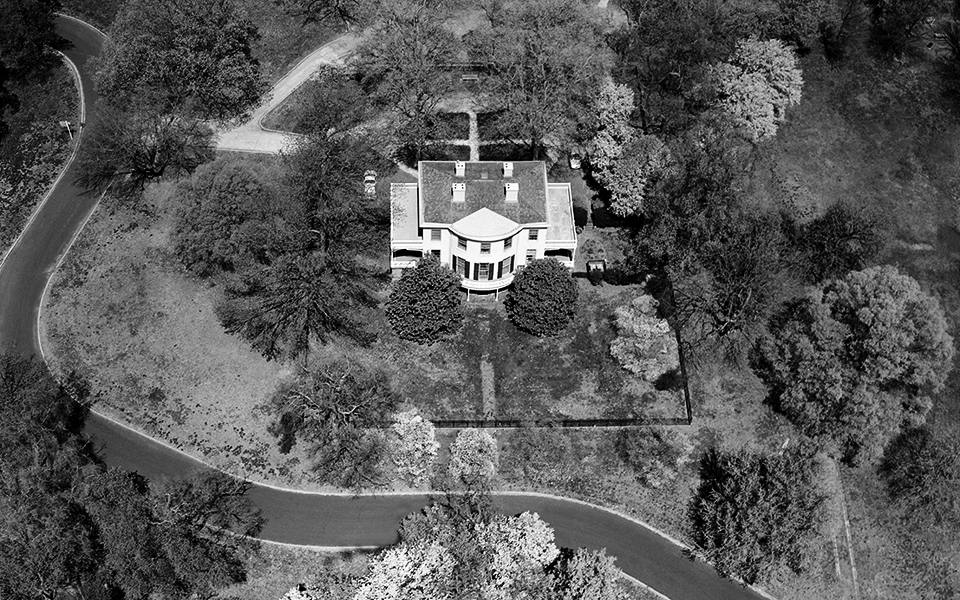 The three-number zip code prefix "191" is reserved for Philadelphia. There are almost 50 different 5‑digit zip codes in use for the City, 191xx.

Neighborhood boundaries are "fuzzy," and are approximations as there are many correlations that appear between current Zip Codes and historical neighborhood.s Where possible we try to use boundaries as denoted in Philadelphia Planning Commission documents.

One of the three original counties created by William Penn in November 1682, and its name to him signified "brotherly love," although the original Philadelphia in Asia Minor was actually "the city of Philadelphus." Philadelphia was laid out in 1682 as the county seat and the capital of the Province; it was chartered as a city on October 25, 1701, and re-chartered on March 11, 1789. On February 2, 1854, all municipalities within the county were consolidated with the city. The county offices were merged with the city government in 1952.

Swedes and Finns first settled within the county in 1638. Dutch seized the area in 1655, but permanently lost control to England in 1674. Penn's charter for Pennsylvania was received from the English king in 1681, and was followed by Penn's November 1682 division of Pennsylvania into three counties. The City of Philadelphia merged (and became synonymous) with Philadelphia County in 1854. Thomas Holme made the physical plan for the City, and the Northern Liberties were designated to give urban lots to all who purchased 5,000 rural acres in Pennsylvania. The City had eighty families in 1683, 4,500 inhabitants in 1699, 10,000 in 1720, 23,700 in 1774. Philadelphia was economically the strongest city in America until surpassed by New York City in population in 1820 and in commerce by about 1830, although Philadelphia was strongest in manufacturing until the early twentieth century. It led the nation in textiles, shoes, shipbuilding, locomotives, and machinery. Leadership in transportation, both as a depot and a center for capital funding, was another Philadelphia attribute. This was readily apparent as the Pennsylvania Railroad grew to be a nationwide system. Quaker leadership, which had shaped the pre-Revolutionary culture, gradually gave way. Both the numbers and the wealth of the Society of Friends shrank. Before the Civil War, race riots and nativists' anti-Catholicism erupted. A strong African American community existed by the early nineteenth century, but abolitionists met stiff popular resistance. After the Civil War, the central business district of today emerged. Large retail sales stores arose in center city, and suburbs grew, delineated by race, income, and ethnicity. Three decades of urban renewal occurred after World War II. Reform mayors Joseph Clark and Richardson Dilworth allied themselves with the urban renewal cause. The Federal Housing Act of 1954 used Philadelphia's system as a model for low-income housing. In 1953 the Broad Street Railroad Station and the elevated "Chinese Wall" were torn down to be replaced by John F. Kennedy Boulevard and the Penn Center.

The Philadelphia Industrial Development Corporation was initiated in 1958. Much restoration of the oldest areas, especially east of City Hall, was accomplished. Philadelphia once had a reputation as the "private city," in the sense that activities of the family and in the home had a social priority. There is a noticeably strong African American culture. The city has a large medical complex that rivals Boston and New York. It also has an old professional baseball tradition. The venerable University of Pennsylvania's folk "gladly learn and gladly teach," and art, music, and museums flourish.