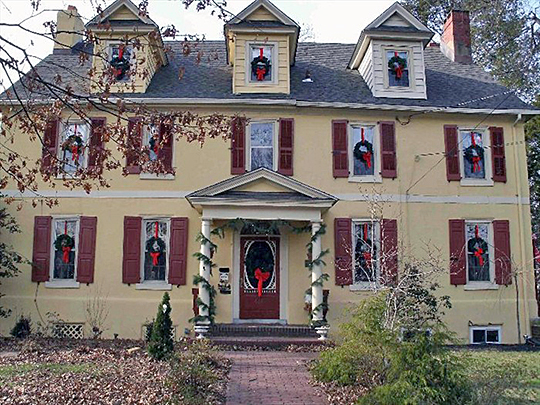 Collingswood was incorporated in 1888. It was named for the Collings family, who in the 1700s and 1800s owned and farmed the land upon which the borough was eventually built.

Collingswood, a suburban town with many commuters, has wide lawns, tree-shaded walks, and three parks. Knight Park, in the center, was presented on condition that no saloon license be granted within its limits. Its Quaker settlers of 1682 named the place Newton. The only remaining landmark of the first settlement is the Friends Burying Ground near the lake on Eldridge Avenue. A log meeting house, first in the county, stood beside it until 1737.