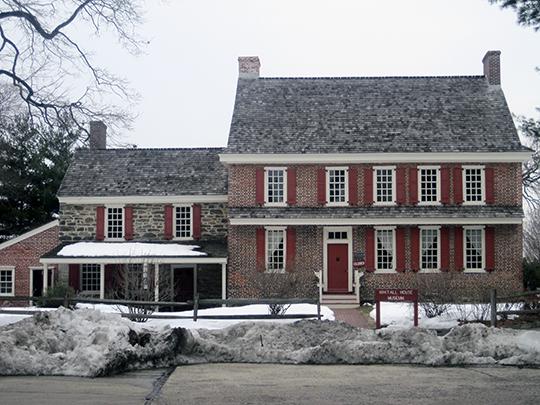 National Park Borough, bordering the Delaware River, was formed in 1902 from part of West Deptford Township. Prior to its incorporation the area was known for its Methodist Episcopal religious resort, National Park on the Delaware.