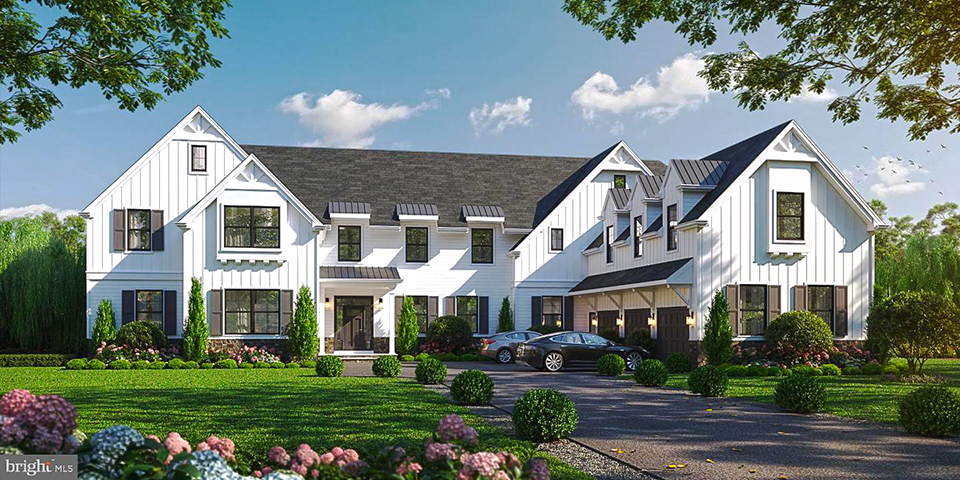 Gladwyne, Belmont Hills, Bala Cynwyd, Merion, Penn Wynne, Wynnewood, Ardmore, Bryn Mawr, Haverford and Rosemont, along with neighboring communities in Chester and Delaware Counties, make up what is commonly referred to as the "Main Line."

Lower Merion Township was first settled in 1682 by Welsh Quakers who were granted a tract of land by William Penn. In 1713, Lower Merion was established as an independent Township with about 52 landholders and tenants. In 1900, the Township was incorporated as a Township of the First Class.

The Southeastern Pennsylvania Transportation Authority's famous Paoli Local, serving the Main Line and providing frequent commuting service to and from downtown Philadelphia, travels through the Township, paralleling U.S. Route 30, with station stops within the Township at Merion, Wynnewood, Ardmore, Haverford, Bryn Mawr and Rosemont. The Manayunk Branch (Schuylkill Div.) of the railroad stops at Bala and Cynwyd. Other unincorporated communities within the Township are Belmont Hills, General Wayne, Gladwyne, Penn Valley, Penn Wynne and Villanova.