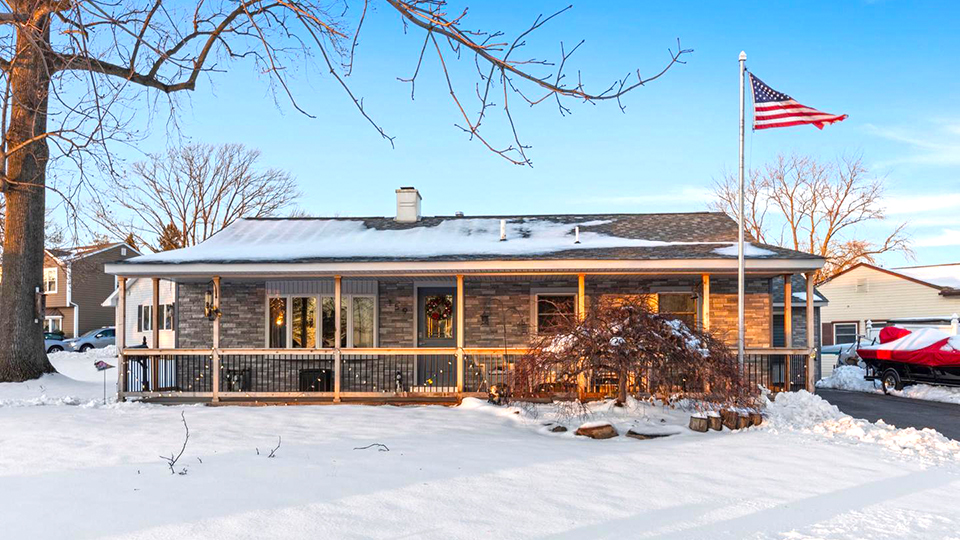 The boundary between the Piedmont and Coastal Plain geological provinces is called a "fall line" marking a break limiting navigation of rivers to the south of the line. Falls Township (and across-the-Delaware neighbor Trenton) are located at this fall line, commonly called "The Falls of the Delaware." Thus the source of the township's name.

Falls was the place where William Penn located his first Manor Home, Pennsbury, along the Delaware River. No longer extant, the Manor of Pennsbury was recreated by the State of Pennsylvania and is operated as a "museum of living history." Barely a single regional grade school child escapes a field-trip to Pennsbury at some point during his elementary studies.

Falls is home to Fairless Hills (an early 1950s residential development which ultimately housed some 14,000 residents) and a little more than 20% of the 17,000-plus Levittown homes across more than half-a-dozen named "sections" or neighborhoods.

The nationally registered historic district, Fallsington, was the site of the Quaker Meeting attended by William Penn during the periods he resided at the Manor.