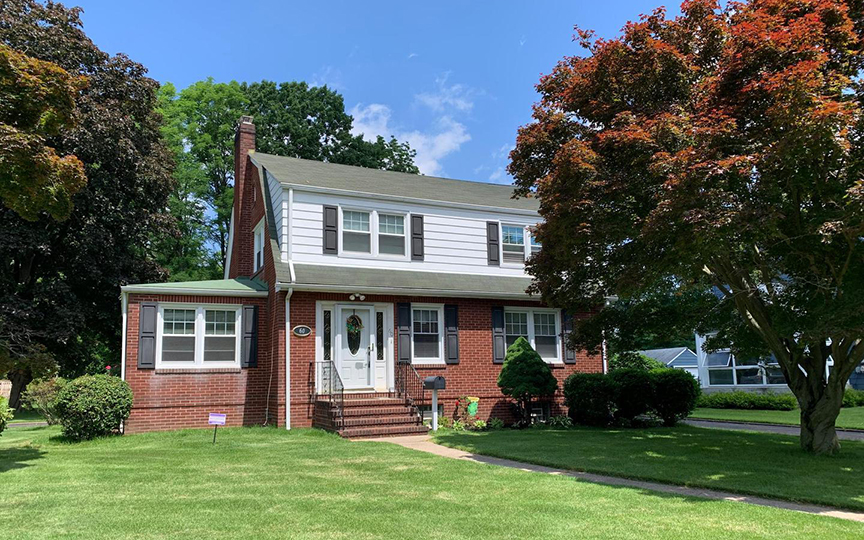 This neighborhood is located in a small, orphaned slice of Falls Township ... a narrow band of a several blocks sandwiched between Lower Makefield Township and Morrisville Borough. We could find no "official" name for the section which seems to have inherited the name Burgess Manor from the adjacent subdivision in Morrisville Borough. Homes were built primarily in the 1950s. Median lot size is slightly less than one-third of an acre. Median interior living space is approximately 1,900 sqft. Homes along the west side of North Lafayette (north of Trenton Avenue West) while those along the east side are in Morrisville.