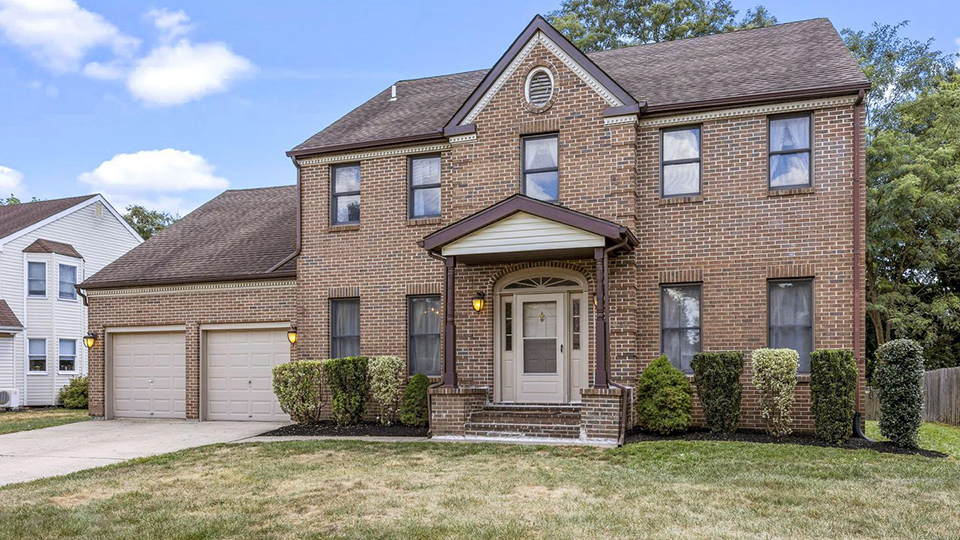 Situated along the Delaware River bordering Philadelphia and across the river from the state of New Jersey, Bensalem [1] is squarely located at a critical juncture along the major transportation corridors of the eastern United States. It is traversed by major interstate transportation routes including Interstates 95 and 276 (PA Turnpike) and the Amtrak northeast corridor rail line. Bensalem Township is the southernmost of the Bucks County municipalities, and is also the largest one in population, with approximately 60,000 residents. Bensalem has a storied past, but is also a vibrant, youthful community. In fact, three out of ten households have children under the age of 18. Its original suburban and rural character saw great changes during growth spurts in the 20th century, especially so in the 1950s and 1960s. Today, the Township is mostly built-out, with a varied mix of residential and commercial land use.

Bensalem [2] is made up of many neighborhoods, hamlets and developments, each having a unique identity and special characteristics. Communities such as Andalusia, Cornwell Heights and Eddington Park are located along Bristol Pike. Land uses near the Delaware River vary from industrial parks along State Road to the close-knit neighborhoods of Echo Beach and Torresdale Manor. Street Road includes many small- and large-scale commercial developments, as well as nearby residential developments such as Eddington Gardens, Nottingham Village and Linconia Park, among others. A mix of older residences and new subdivisions are evident in the Neshaminy Falls, Oakford and Trevose areas east of Brownsville Road,the boundary with Lower Southampton Township. North of Bristol Road and east of Hulmeville Road, various residential neighborhoods range from single-family homes to trailer parks. In addition, retail development, senior housing and designated open space areas are prevalent throughout the Township to serve the needs of this maturing community.

The 1995 Historic Sites Survey of Bensalem revealed the various historic resources located throughout the Township. The riverfront and its proximity to Philadelphia led to the construction of many large estates during the 18th and 19th centuries. These properties, as well as the open space available off of Street Road, can serve as a foundation to develop more passive uses along the riverfront. From the Andalusia property to the Dell and Pen Ryn properties, this area provides an outstanding collection of historic housing worthy of preservation.