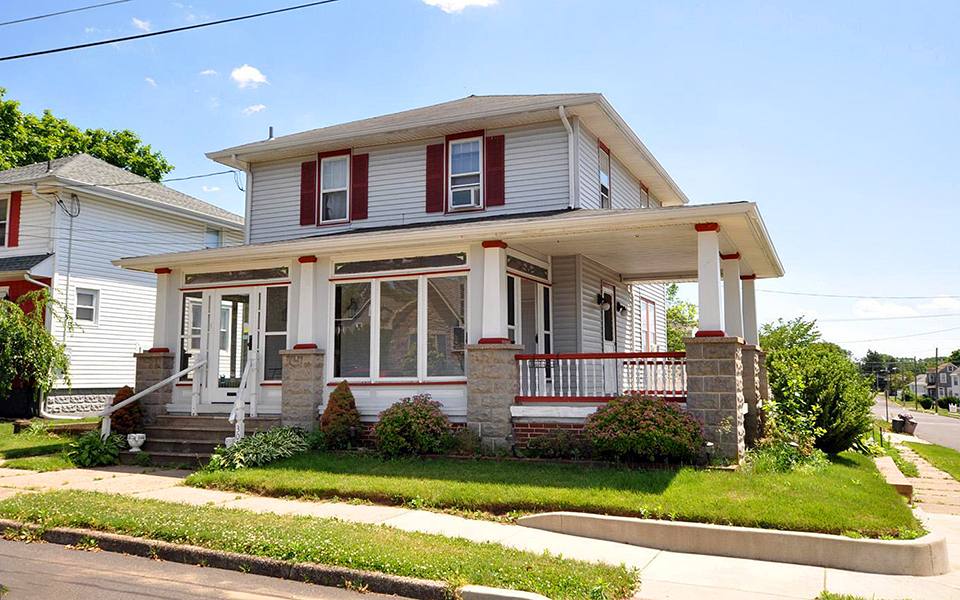 Bordering the Delaware River, Florence was once a popular vacation spot for New Yorkers and Philadelphians. In 1850 a group of investors purchased 600 acres and laid out 1,000 building lots, promoting what was then billed as "Florence City."

The township was incorporated in 1872.