Photo: This 3 bedroom Colonial at 655 Lawnton Terrace was built in 1997. It was sold by Keller Williams* after being on the market for just over one week (8 days). 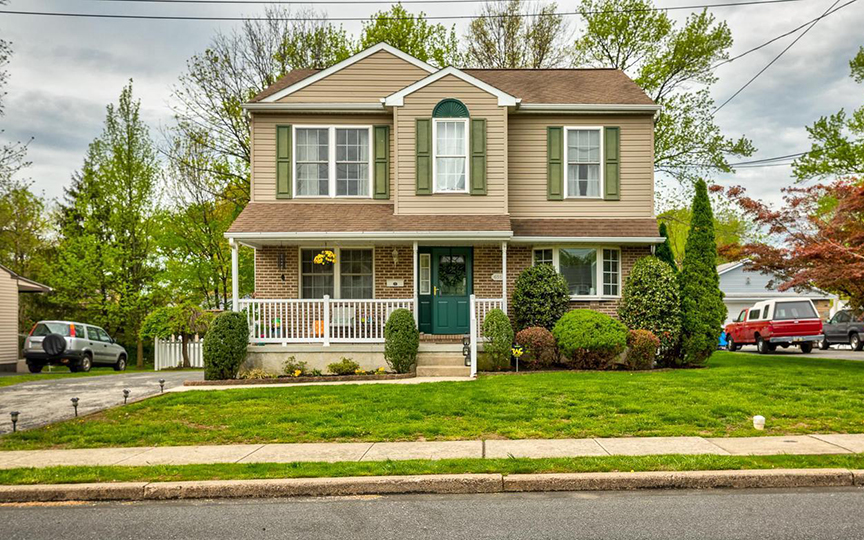 The present structure of Ridley as a second class township occurred in 1906. The township's naming is credited to John Simcock ca. 1687, a wealthy Quaker who had settled in the area around 1682, having purchased 2,200 acres. White settlers were found in the area that is now Ridley Township as early as 1644. Early villages within the township (18th-19th centuries) included: Crumlynne, Eddystone, Folsom, Glenolden, Holmes, Leedom, Milmont, Norwood, Prospect Park, Ridley Park, Rutledge, and Woodlyn. Some of these are no longer extant; other villages grew and at various times incorporated as boroughs. Prior to 1790 the township include what is now Tinicum Township.