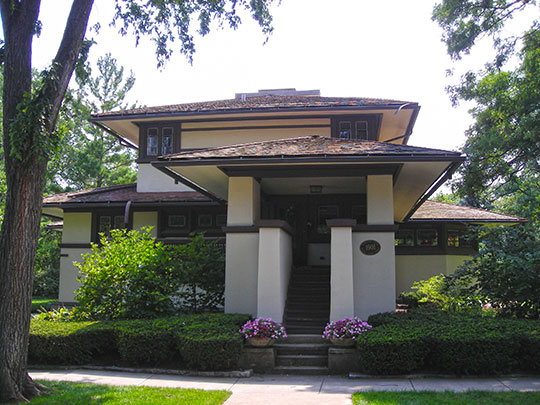 The first permanent settlement in DuPage county was made by Stephen J. Scott (of Maryland) about 1830.

The county is purported to have been named for the DuPage River, which, in turn, derived its name from an early French trapper and trader in the region.