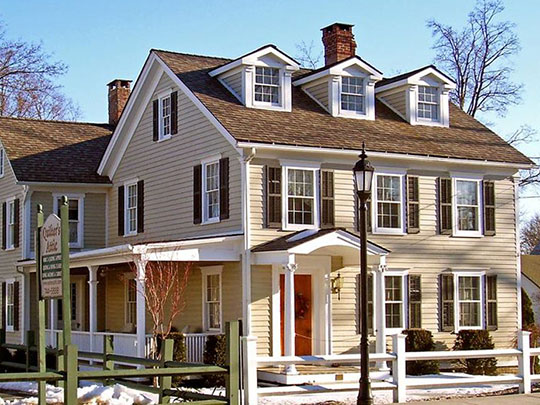 William the Third ascended the throne as King of England in 1689. At the time of formation of Orange County, William was the "Prince of Orange" and it was in his honor the county name was bestowed. The east-west boundaries were the Hudson and Delaware Rivers. Land patents were granted as early as 1684. Earliest immigrants were primarily Dutch, French, German and English seeking either or both religious and political freedom.