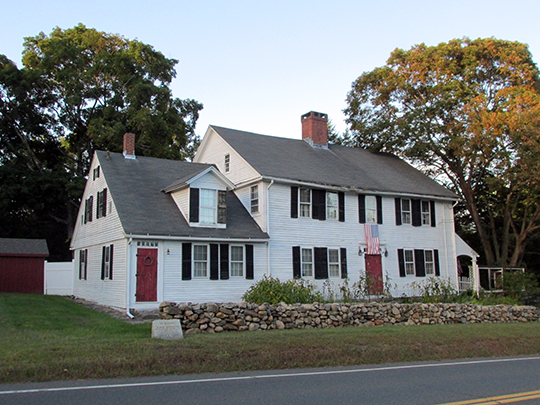 Tolland was originally formed in 1785, from towns in neighboring Windham County. The county boundaries are coextensive with the Tolland Judicial District.

Fictional character "Pip," from Herman Melville's Moby-Dick, is penned by the author as hailing from Tolland County.