Photo: This 3 bedroom Colonial at 234 9Th Avenue was built circa 1780. Former owners chose Keller Williams* to list and sell their home. 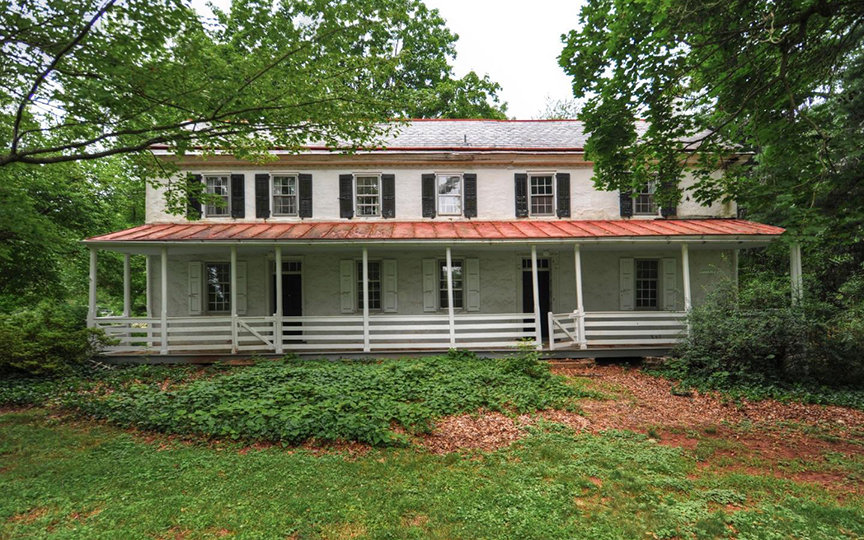 Collegeville began as two villages along the Philadelphia-Reading Pike known as "Perkiomen Bridge" and "Freeland." The first to settle these villages were the English; however, it was the German settlers that were responsible for the strong cultural and social fabric of the community. In 1870, the village of Perkiomen Bridge was renamed Collegeville, a name that had been given to the rail station in 1868. Eventually the two villages decided to consolidate and in 1896 became known as the Borough of Collegeville.

Education has always played a significant role in the Borough. In 1848, Abraham Hunsicker founded Freeland Seminary, which later became Ursinus College when it was purchased in 1869. Another institution, Pennsylvania Female College, opened in 1851 and closed in 1880 when Ursinus College began admitting women.

The first mill on the Perkiomen Creek was constructed by Edward Lane in 1708 and was located near the Collegeville Dam. Although some business development followed, the area did not prosper until the opening of the Perkiomen Bridge in 1799. The Perkiomen Bridge Hotel was in fact enlarged and remodeled from Edward Lane's house built in 1689. In 1896, trolley service began to Chestnut Hill. The trolley line followed along Ridge Pike and was part of the Schuylkill Valley Lines, which later became part of Reading Transit. Service above Trappe ended between 1927 and 1931. Buses replaced the lines in 1933.