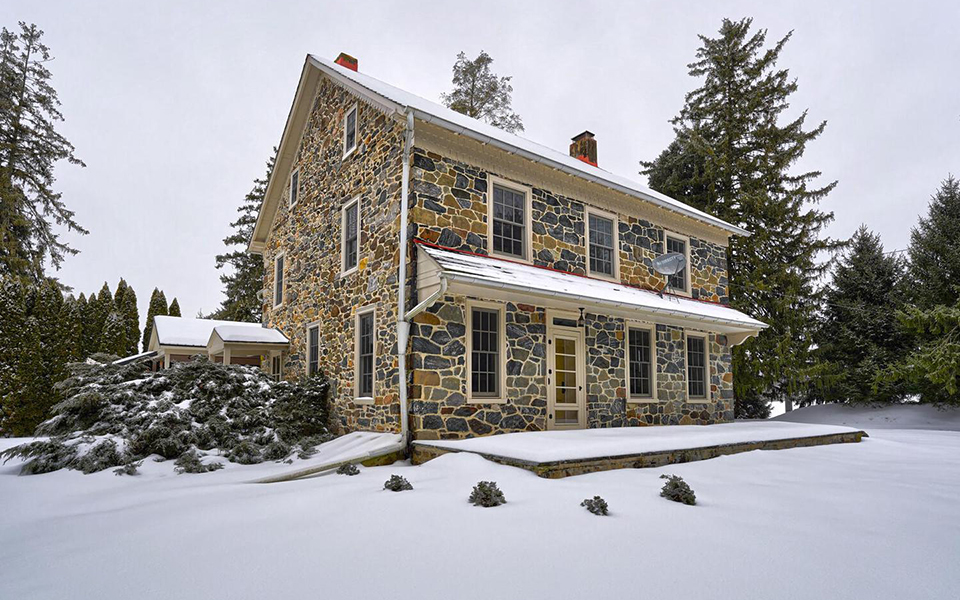 Pocopson is home to two National Register Historic Districts, Northbrook and a portion of Trimbleville.

"The township and the village of Pocopson, named for the stream which flows through them, came from an Indian word meaning "roaring waters." The name is spelled Pocaupsing as early as 1711. The township, situated midway between West Chester and Kennett Square, was formed in 1849. The village, at the eastern boundary of the township did not take the same name right away. When a bridge was built across the Brandywine in 1857, the settlement was called Painter's Bridge for a large landowner, James Painter, as was the post office established there in 1870. Six months after the office was discontinued in March 1880, another one was opened by Courtland Chandler under the name of Pocopson."