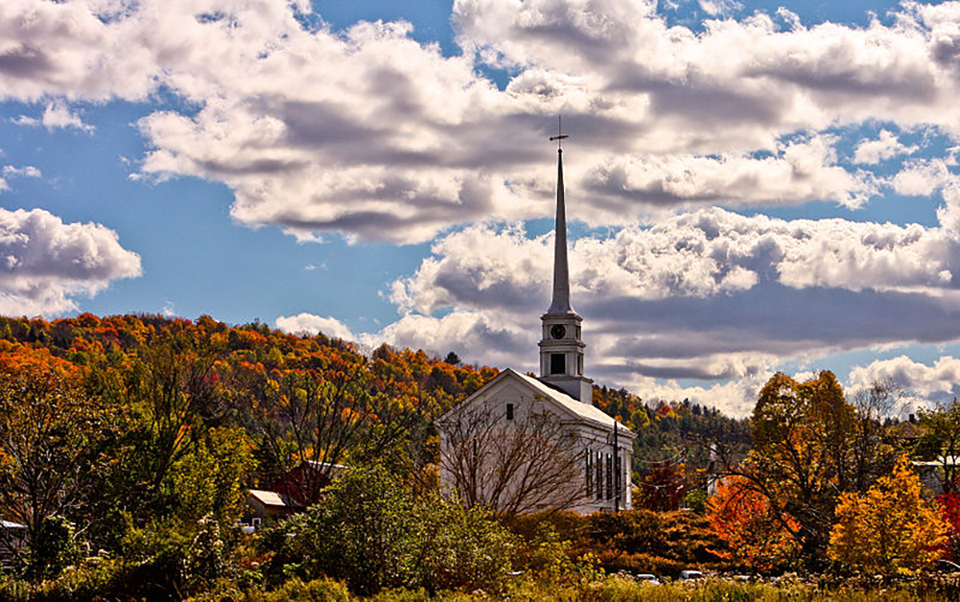 The six states of the United States which constitute the arbitrary geographical section known as New England occupy a unique position in the history of the country, and have a story that teems with interest. [†]

No other section of the world has had so much that was consequential to do with the development of this era as has New England, or has done it so gloriously well. The reasons for this are partly natural, partly historical, and partly providential. Nature thrust New England out into the ocean in such a manner as to make it probable that whoever should come discovering from the Old World would be caught on her rocky shore. New England did catch the vital immigrants from Europe. That they were directed hither instead of to some other section of the eastern coast of the new Western World suggests the germ of the providential element in the story of our beginning, and history is slowly disclosing to us the great fact that the event of the birth of this land was an essential arc in the grand cycle of Christian civilization that Omnipotence was then bringing into view. We trace the workings of conscious design in the development of New England, looking backward in the light of history, and note the part played by physical location, climate, soil, race, religion, circumstance; and that greater than any other force, the aspiration of the human race toward higher civilization, which we are but beginning to understand.

†French, George, ed., New England: What It Is and What It Is To Be, Boston Chamber of Commerce, Boston MA, 1911