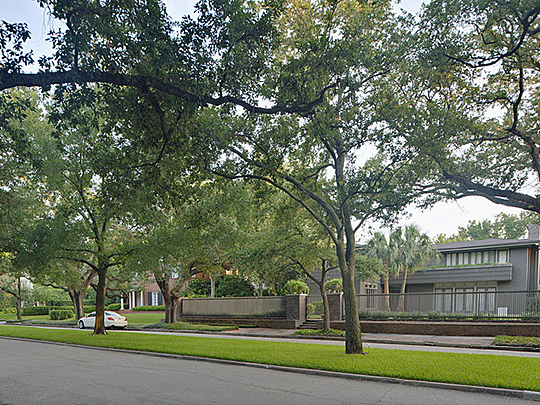 The Boulevard Oaks Historic District comprises different subdivisions built during the 1920s and 1930s. These subdivisions were Edgemont, West Edgemont, Ormond Place and West Ormond Place. The most popular style within the neighborhood is the Tudor Revival. Other styles include French Eclectic and Italian Renaissance.

The Boulevard Oaks Historic District was listed on the National Register of Historic Places in 2002.