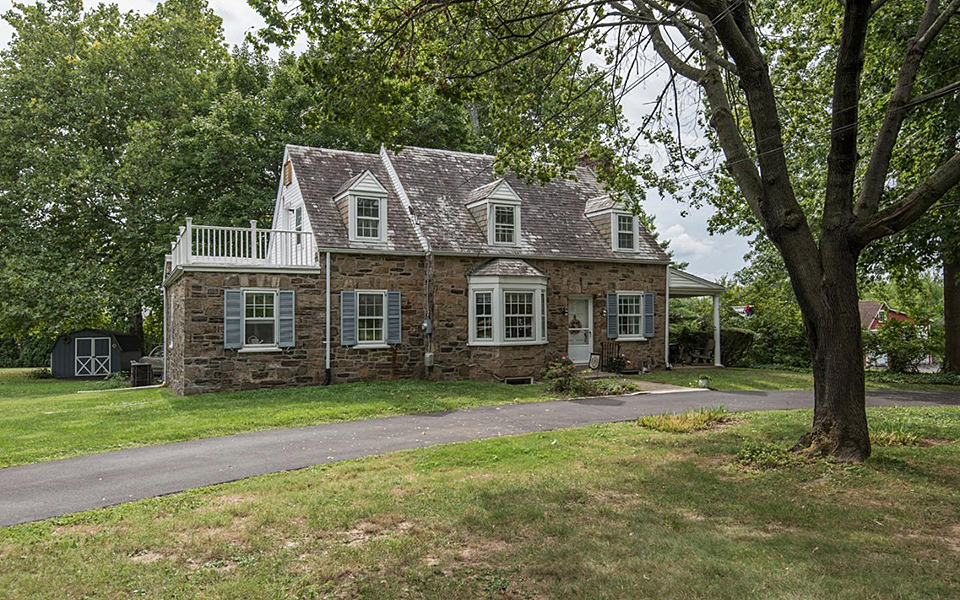 William Penn's 1681 Charter authorized him to divide counties into towns. As soon as the first counties were created in 1682, they were subdivided into districts for various governmental purposes. As settlement moved westward, townships were often formed in frontier areas before there was sufficient population to justify a separate county, so in most cases the oldest subdivisions are townships, antedating even the county governments. East Norriton Township was included in one of the early manors (towns) created by Penn called Williamstadt. In 1689, he directed the surveyor general of the Province, "to lay out a tract of land on the canoeable [sic] part of the Schuylkill." This tract contained approximately 7,482 acres -- all of present day East Norriton Township, West Norriton Township and the Borough of Norristown. The tract was intended as a gift to his son, but five days after receiving the land William Penn, Jr. sold it to two Philadelphia merchants, Isaac Norris and William Trent, for the sum of 850 pounds sterling. Eight years later, Norris purchased Trent's holdings and gained ownership of the entire tract.