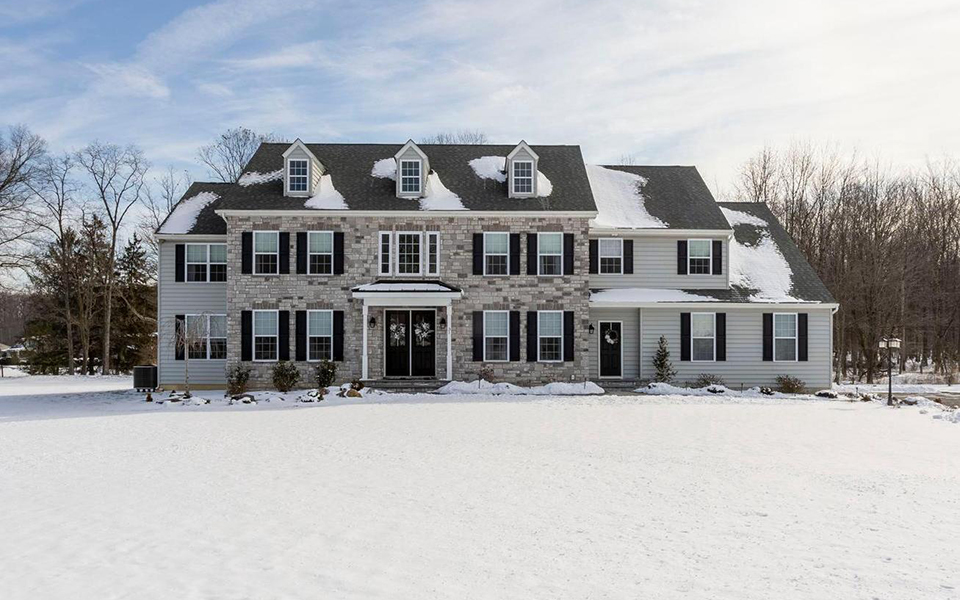 Concord Township [†] is located in western Delaware County. 1t borders Thornbury, Chadds Ford, Bethel and Aston Townships, Chester Heights Borough, and New Castle County, Delaware (Figure 1 ). Concord's 13.78 square miles (8,819 acres) make it the second largest municipality in Delaware County, second only to Radnor Township. The Township is drained primarily by the West Branch of Chester Creek. It is bisected by three main transportation arteries: U.S. Route 202-Wilmington Pike; U.S. Route 1-Baltimore Pike; and Route 322-Conchester Highway. The character of the Township along Route 202 is one of a commercialized corridor. Various commercial uses, offices, institutional uses, and open spaces relate to Route 1‑Baltimore Pike. Route 322 mainly serves as a link between Route 1 and Interstate 95. With the exception of the stretch from Baltimore Pike to Station Road, it is primarily residential in character. Lands away from these major transportation routes are used mostly for single-family residential development.

Concord Township was first settled by Europeans in 1683. It served as a haven for the Quakers throughout the eighteenth century. Farming was the Township's economic mainstay. As cultivation increased throughout the eighteenth century, the forested landscape began to disappear. During this time, the number of households was also increasing, creating further demand for cleared land.

By the end of the eighteenth century, the Quaker character of the Township, white still strong, was losing its preeminence as non‑Quaker immigration increased. The architectural landscape was also changing. Most of the original log structures disappeared as the dominant building materials became stone and brick.

Many examples of the Township's agrarian nature and eighteenth century architecture remain today. Areas such as Concordville, Elam, Ward, and Johnsons Corner contain an atmosphere that is unique within the Township. These places provide an important link to the Township's cultural and historical heritage.