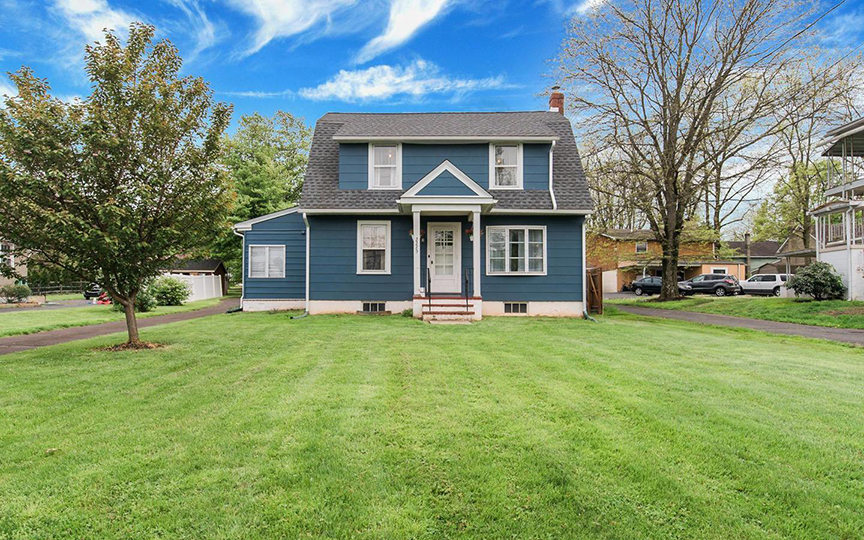 The Birth of Milford Township
It is believed the name Milford arose from the large number of mills and fords located on the township's several streams. The area's first settlers, aside from the Indian tribes, were Mennonites who came here around 1712 or earlier from Germany. William Penn sent English and Welsh people to live here and they were later joined by Lutheran and Reformed people from the Palatenate in Germany and Swiss and French Huguenots. The township is comprised of the villages of Brick Tavern, Finland, Geryville, Milford Square, Mumbauersville, Spinnerstown, and Steinsburg. The town of Trumbauerville located in the center of the township is an independent borough and is not now considered to be part of Milford Township.