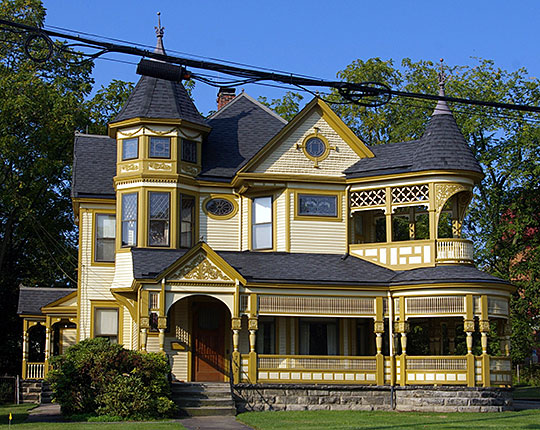 The township had been surveyed in 1797 by Moses Cleveland by the Connecticut Land Company as part of the Western Reserve. However, the area that would become Bedford Township (in 1823) and the City of Bedford (in 1937) was once a dense forest that was first settled about 1813. Early industries included chair making and mills which lined Tinker Creek. It derived significant economic benefit by being a stagecoach stop along the main trade route between Cleveland and Pittsburgh. [History of Bedford, www.bedfordoh.gov, accessed May, 2013.]