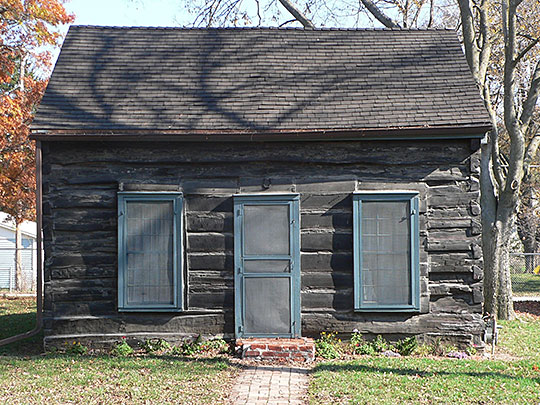 Areas of Sarpy county were among the first to be settled in Nebraska, but remained unorganized until 1857. It is named from Peter Sarpy [1804-1865], a native of New Orleans, LA who became an owner/operator of a number of fur trading enterprises within the Nebraska territory.