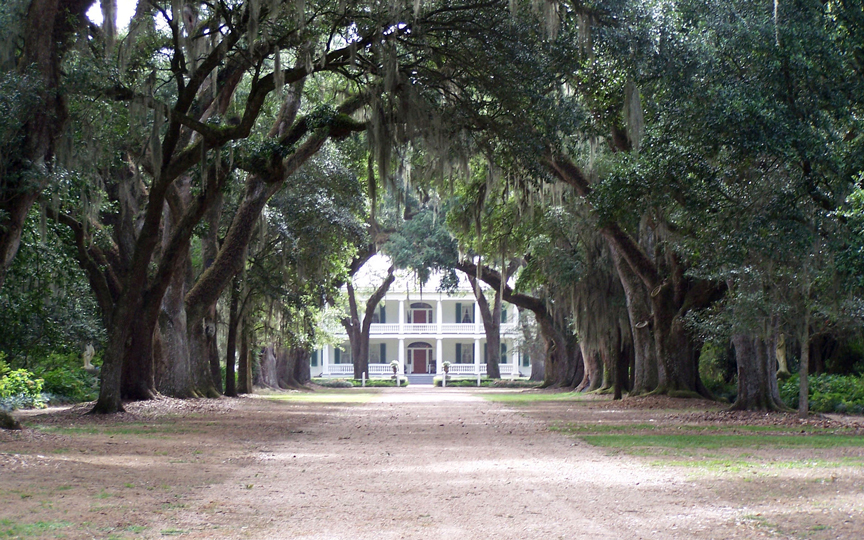 Formed out of part of the territory ceded to the United States by France, by treaty of April 30, 1803.

On October 31, 1803, an act to enable the President of the United States to take possession of the territories ceded by France to the United States, by the treaty concluded at Paris on the 30th of April last, and for the temporary government thereof, was passed and approved.

Louisiana was erected into two territories by act of Congress, approved March 26, 1804; one called the Territory of Orleans, and the other called the District of Louisiana.

An act further providing for the government of the Orleans territory, was approved March 2, 1805, which authorized the people to form a constitution and State government when their number should amount to 60,000.

A memorial of the Legislature of the territory of Orleans on behalf of the inhabitants, (see folio State Papers, " Miscellaneous," vol. 2, p. 51,) was presented in Senate United States. (See Journal, March 12, 1810.)

An act to enable the people of the territory of Orleans to form a constitution and State government, etc., by which that State was allowed one Representative until the next census, was passed and approved February 20, 1811. The said people having, on January 22, 1812, formed a constitution and State government, and given the State the name of Louisiana, in pursuance of the said act, an act for the admission of the State of Louisiana into the Union, and to extend the laws of the United States to the said State, was passed and approved, April 8, 1812. On May 22, 1812, an act supplemental to the act of April 8, 1812, was approved.