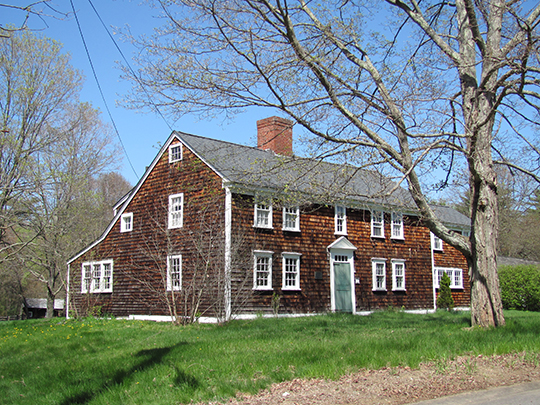 The Town of Norfolk was settled ca. 1795 and incorporated in 1870. It is an agricultural town centering about the Grange. Once the domain of the Neponset Indians, this area was claimed by the sachem Philip as part of his kingdom. The General Court, however, ignored the title in its expansion of the Dedham settlement in 1635-1636.