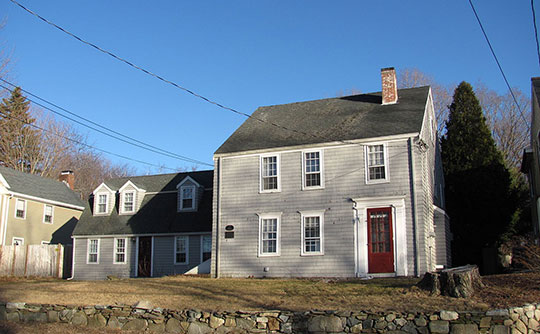 Groveland is a small residential community located in Essex County in northeastern Massachusetts with a population of 6038 people according to the 2000 US Census. The town was incorporated in 1850. Though Groveland is semi-rural with a few lingering farms, it is conveniently located near the cities of Haverhill and Newburyport. West Newbury, Newbury and Georgetown border it on the east, Boxford to the south, and Bradford to the west and Haverhill to the north. The Merrimack River forms the northern border of the Town and separates Groveland from the City of Haverhill. The Merrimack River is a beautiful and popular natural resource. The name, "Merrimack," is a Native American word meaning "swift water."

Today, Groveland is a residential community with a total area of approximately 9.41 square miles (about 6014 acres) and a land area that is 8.94 square miles. Groveland has a gently rolling terrain with many low wetlands and a fairly large amount of woodland. Though scattered hills rise to over 300 feet above sea level, the typical elevation is only approximately 50 feet above sea level.