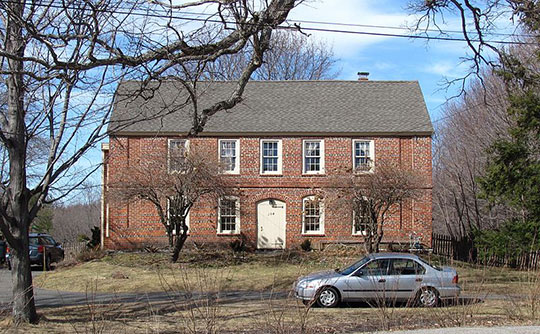 The town was incorporated as "Parsons" in 1819, and was renamed West Newbury the following year. Development of West Newbury began when the Newbury "Upper Commons" was allotted to freeholders for pasture and woodlands in 1642. 20 years later a highway was laid out between Artichoke River and the Bradford line, after which the remainder of the Upper Commons was divided into 111 parcels and assigned by lottery. These were laid out on either side of the main road (now Main Street) with 64 on the north and 46 on the south. Each was approximately 27 acres and owners were required to fence their boundaries. Many of the resulting stone walls can still be seen throughout the town today.