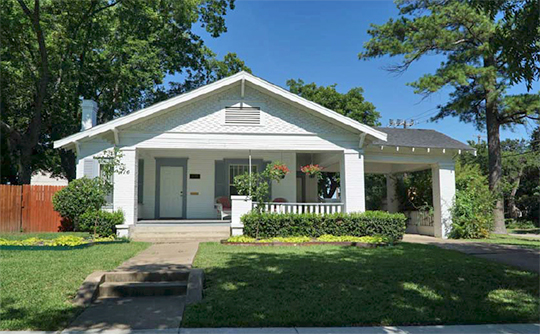 In 1887 Congress settled a dispute between the communities of Duck Creek and Embree by authorizing a post office to be built between the two towns. The post office was named Garland to honor Augustus H. Garland, attorney general under President Grover Cleveland.

By 1890 the new (merged) town's population approached 500 and was home to 3 grist mills, 3 cotton gins, a roller flour mill and a number of hotels and other businesses. Local merchant, M. Davis Williams, served as Garland's first mayor. Garland was incorporated in 1891.