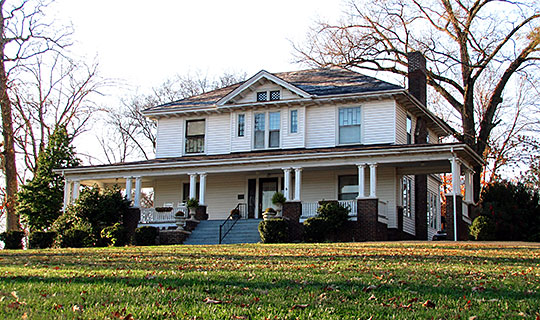 Blount County was created in 1795 and named for the governor at that time, William Blount. The county seat was created at the same time and named Maryville for Blount's wife, Mary.