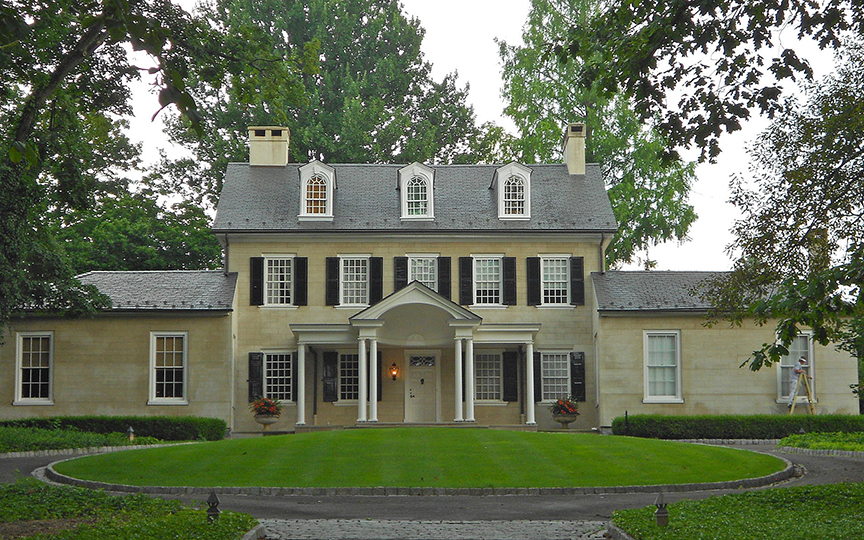 Lancaster is an original township (established 1729), and named for the county. It was the smallest in area of the original divisions of the county, but the most important, as the seat of justice was located within its area. The earliest settlers were Swiss Mennonites, who came in 1717-20. The Philadelphia and Lancaster Turnpike gave great impetus to the early development of this region. Population in 1940 was 6,151. [Population 2008, approximately 14,000.]