Photo: This 4 bedroom Colonial at 275 Geiger Road was built in 1992. It was sold by Keller Williams* after being on the market just under one week (6 days). 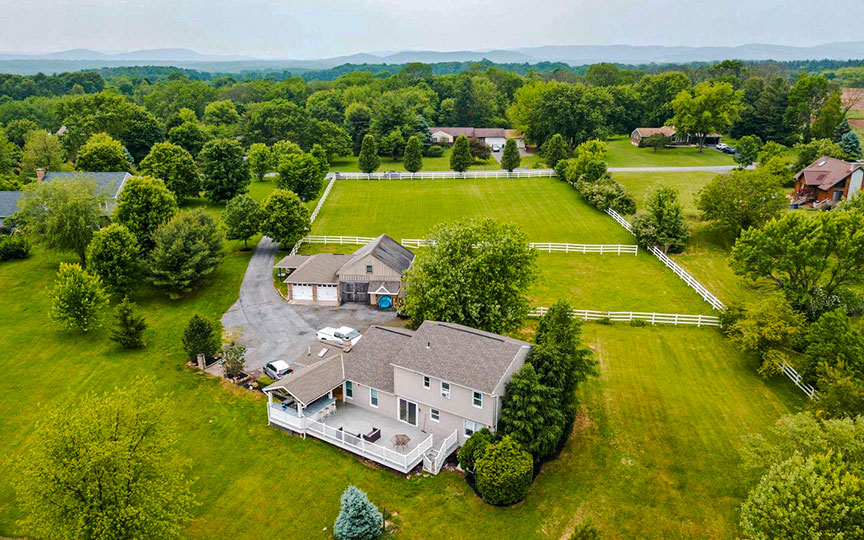 Originally part of Philadelphia County, Amity was first settled around 1693 and was incorporated in March, 1744.