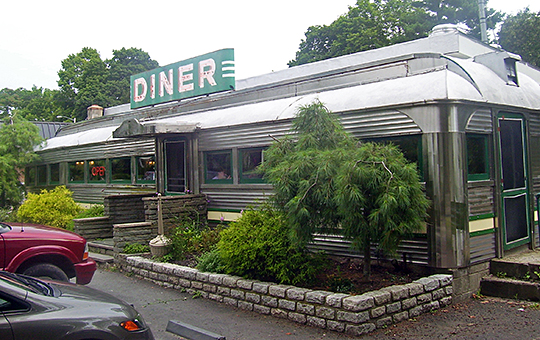 Until the end of the 18th century, the neighborhood of the present village of Red Hook was merely a crossroads, boasting little more than a tavern and a couple of houses. When the postmaster in "Upper" Red Hook, General David Van Ness, moved to the Lower Village in the 1790s, and built a brick mansion known as Maizefield, he brought with him the post office name and the Lower Village has been called Red Hook ever since. During the 19th century the village grew rapidly in population and commercial activity. The village was incorporated in 1894, following a devastating fire along Prince Street. Because of the comparatively late date of the village's founding, there is little Colonial period architecture.