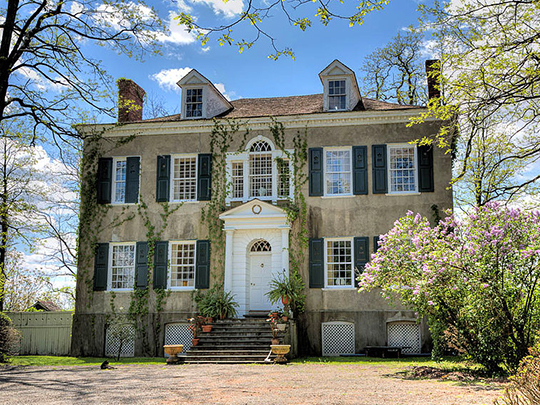 The county was organized in 1786. The seven original towns, erected in 1788, were Kinderhook, Canaan, Claverack, Hillsdale, Clermont, Germantown and Livingston.

Prior to colonization in the early 1600s, the inhabitants were, primarily, Mohican Indians. The earliest settlement grew up along the Hudson River, supplying goods to ships enroute between New Amsterdam and Fort Orange.