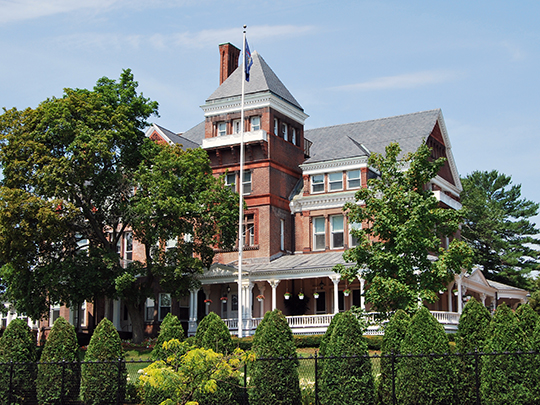 Albany was one of the original 12 counties of New York State, formed in 1683. The county seat is the City of Albany It is situated on the west bank of the Hudson River, approximately 135 miles north of New York City.

By 1774 Albany had the highest population across New York counties, almost 43,000 settlers. Present boundaries were settled by 1800 when Columbia, Greene, Rensselaer, Saratoga, Schenectady, and Schoharie had been split off. Once reduced to the area west of the Hudson and south of the Mohawk, Albany's revised population was about one-third (25,000) of what it had been in 1790.