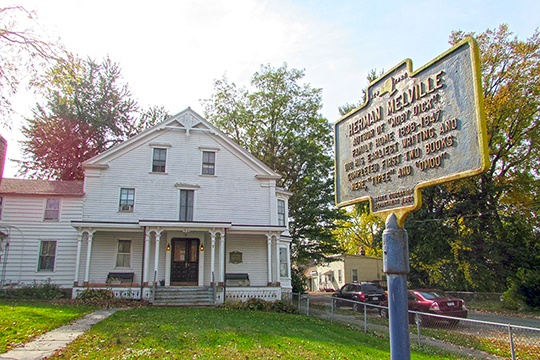 This county was formed from Albany, Feb. 7,1791, and named from the Rensselaer family. It is centrally distant 12 mi. from Albany, and contains an area of 690 sq. mi. Its surface is very broken and hilly. Two distinct ranges of mountains extend through it N. and S., known as the Taghkanick and Petersburgh Mts. The Taghkanick Range occupies the extreme E. borders of the county, and is divided from the Petersburgh Mts. by the long, deep valley through which flow Kinderhook Creek and Little Hoosick and Hoosick Rivers. These mountains are wild, rugged, and rocky, rising to a height of 1000 to 2000 feet above tide, and affording wild and picturesque scenery.