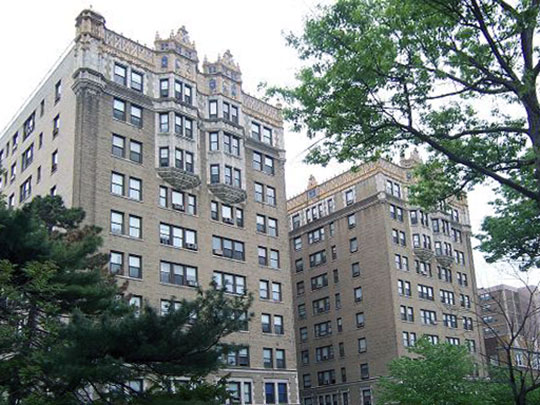 The City of East Orange is in the center of Essex County; its area is about four square miles; it is 10 miles west of New York City and lies north and west of the City of Newark. It is crossed by the main line and the Montclair branch of the Lackawanna Railroad and by the Orange branch of the Erie Railroad. East Orange contains no ponds and only 3 small streams, 2 of which are already being covered. The wooded tracts have almost entirely disappeared. There is no farming except for a few market gardens. There is scarcely any natural scenery left in the community.

East Orange is a high-class, suburban residential community. Until recently, it consisted almost exclusively of single family houses on relatively large lots, nearly all of the streets being bordered by large shade trees. The houses were set well back from the street line. Within recent years, a few rather large industrial plants have developed along the railways, and other smaller plants have been built away from the railways. Since about 1910, approximately 100 apartment houses have been built, from 4 to 8 stories in height. These apartment houses have spoiled one good residential block after another, depreciating property values in their vicinity and thus eventually forcing the city to control by ordinance their location and size.