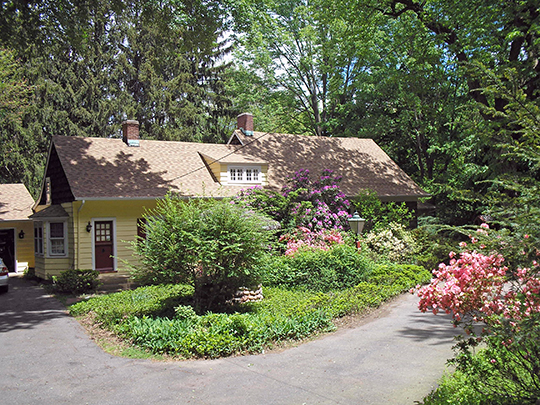 Settled in the early 1700s, Closter Borough was incorporated in 1904 from part of Harrington Township.

Closter is a village of frame buildings with new facings of brick or composition shingle. The town was the scene of a spontaneous strike in 1936 during the course of which a sympathizer was shot and eventually died. The killing provided a vigorous controversy over civil liberties, accentuated when the police forbade a memorial mass meeting, which, however, was finally held after an injunction had been obtained. The shop foreman was found guilty of the killing and was sentenced to serve from 6 to 10 years in the State Penitentiary. The strikers were persuaded to return to work.