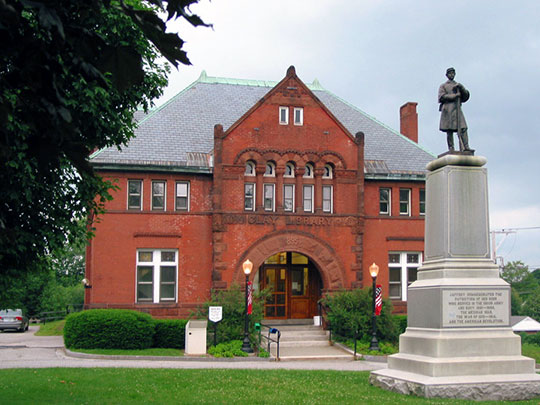 Incorporated in 1773, Jaffrey began as an agricultural community with a small industrial base that evolved over time. Founded in 1871, the White Brothers Mill manufactured woolen, rayon and denim cloth in the center of what is now downtown Jaffrey. During the early half of the 1900's, other manufacturing operations were started including D.D. Bean and Sons Match Company, W.W. Cross tack factory, Bean and Symonds box factory and Annett Forest Products. Jaffrey became more industrialized and commercial activity quickly followed. Accessed first by stagecoach, and then the railroad that opened in 1871, helped create an active summer tourism business.

A full 20% of Jaffrey's land area consists of Mount Monadnock and its surrounding land base.