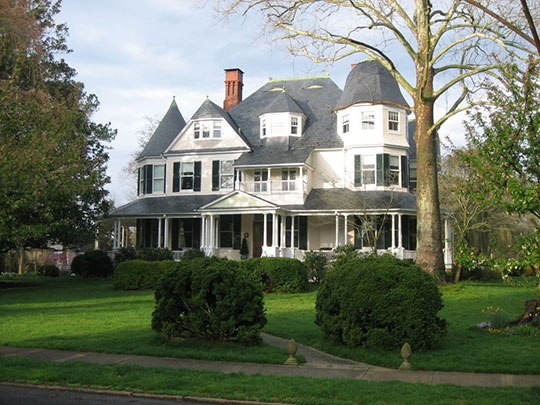 Worcester County was created from a part of Somerset County in 1742. At that time Snow Hill, chartered in 1686, was designated as the county seat.

Probably the earliest settlements in what is now Worcester County were about 1658, and were made by pioneers from Accomac and also direct from England. These emigrants were later followed by fugitive Acadians (1775). The county includes the only town in Maryland to be built along the Atlantic Ocean. [1]

Worcester County on Maryland's Eastern Shore, the state's only seaside county, borders the Atlantic Ocean on the east, Delaware on the north and Virginia on the south. The county is known for Ocean City's clean sandy beaches, outdoor recreation, steamed crabs, and the famous wild pony herd on Assateague Island State Park and National Seashore. Worcester County has the best birding in the state and hosts Delmarva Birding Weekend and the White Marlin Open. There are more than a dozen championship golf courses and 100 miles of marked bicycle trails on flat country roads. [2]

Worcester County's 2,140 businesses employ 19,200 workers; over 25 of these businesses have 100 or more workers. Tourism is the largest industry in Worcester County. Major private sector employers include Atlantic General Hospital, Bel-Art Products, Hardwire, the Harrison Group and Royal Plus Disaster Kleenup. The county has a 1,134-acre State Enterprise Zone in the town of Berlin, and is applying for reinstatement of Enterprise Zones in Pocomoke and Snow Hill.