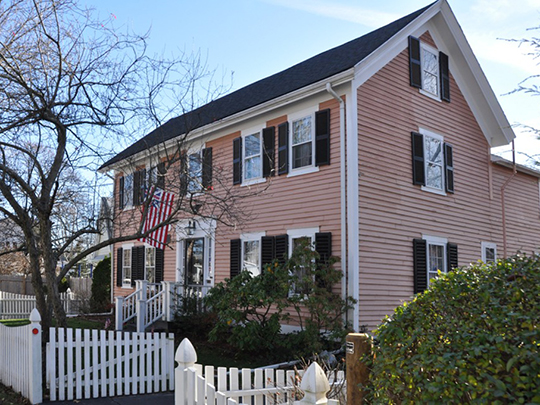 The territory comprising the Town of Needham was included in Dedham which was incorporated in 1636. It remained part of Dedham for three-quarters of a century. Needham is situated in the northerly part of the county, in a bend of the Charles River, which separates it from the City of Boston. [1]

Needham was settled ca. 1680-1694 and incorporated in 1711. On April 16, 1680, the Dedham Company of Watertown purchased a large tract of land from an Indian, part of which, with some of Dedham, was incorporated as Needham. Between 1714 and 1780 the town was active in road building and bridge building; before 1720 a few saw mills and corn mills were operated, but farming was the chief occupation. The town is now a residential suburb of Boston.