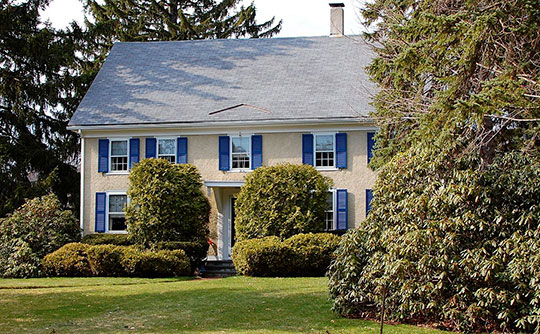 First settled about 1635 Wenham was incorporated in 1643. Wenham Lake is remembered as the scene of John Greenleaf Whittier's poem, The Witch of Wenham. A boulder by the lake shore marks the site of Peters Hill, upon which the Reverend Hugh Peters of Salem preached the first sermon in the new settlement, choosing the text "In Enon near to Salem, for there was much water there." In the days of the clipper shops, ice from Wenham Lake was exported as far away as India.