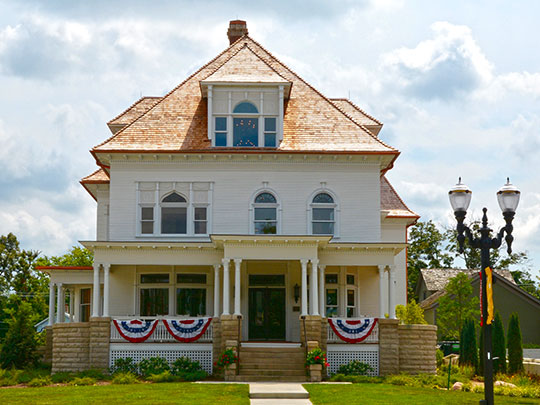 When Barrington Village was incorporated in 1865 it was home to about 300 residents. A steady migration from nearby communities followed with those who wanted easy access to the growing number of businesses which were served by the railroad. Barrington grew as Chicago became more prosperous and populous sparking an increased interest in suburban living and commuting.