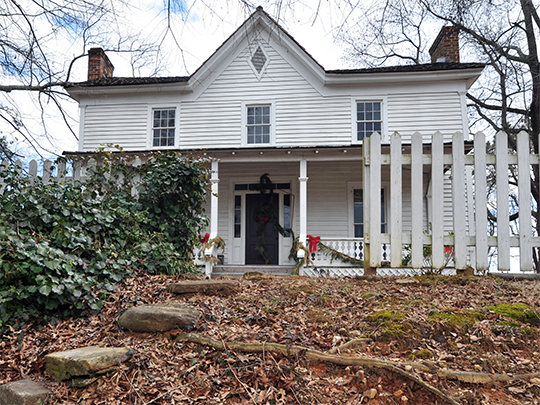 Gwinnett County was established in 1818 and named for Button Gwinnett (1735-1777). Gwinnett was a member of Georgia's Provincial Council, and one of 5 Georgians elected to attend the U.S. Second Continental Congress which he attended and became one of the signers of the Declaration of Independence. He was instrumental in the drawing of Georgia's State Constitution which was adopted in 1777.