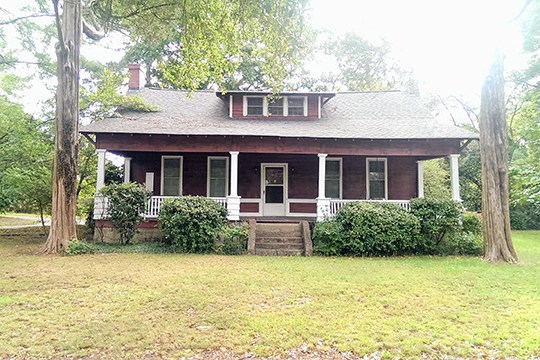 Originally frequented by hunters and known as "Salt Springs," the land that would become the City of Austell was first settled in the late 1800s and was chartered in 1885. The town was first platted by G. O. Mozeley. The Georgia Pacific Railroad (later the Southern Railway) made a depot division at Austell for the railway lines connecting the town to both Birmingham and Chattanooga.