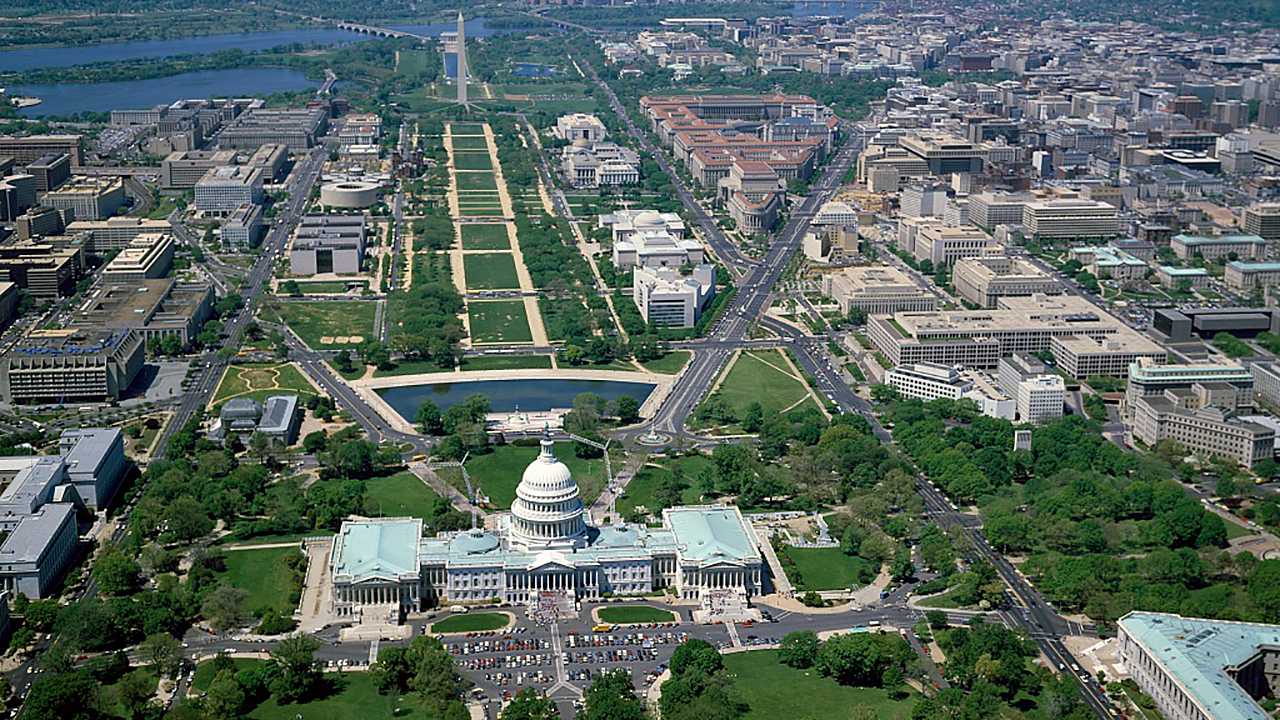 The Washington, D.C. planners, who included Daniel Burnham, Augustus Saint‑Gaudens, Charles McKim of McKim, Mead, and White, and Frederick Law Olmsted, Jr., visited many of the great cities of Europe.

Beginning in the 1890s, the City Beautiful movement spurred advances in city planning and urban design. Transportation planning, as well as the improvement of streets, was recognized as central to the coordinated growth of urban areas. In cities such as Kansas City, Denver, and Memphis, the collaboration of planners, landscape architects, architects, and local political leaders, forged a rich legacy of parkways and boulevards that linked new residential suburbs with the center city. Highly influential were the writings of Charles Mulford Robinson, a journalist and advocate for Denver's park and parkway system. These included Improvement of Towns and Cities (1901), Width and Arrangement of Streets (1911), and City Planning, with Special Reference to the Planning of Streets and Lots (1916).

The movement sparked renewed interest in the formal principles of Renaissance and Baroque planning, especially in the design of downtown civic centers and planned industrial towns. The Columbian Exposition of 1893 demonstrated the value of a comprehensive planning process that called for the development of a master plan and the collaboration of public officials and designers representing several professions.

In addition to the writings of Charles Mulford Robinson, Daniel Burnham's Chicago Plan (1909) stimulated interest in city improvements and offered models for imposing a rational and orderly design upon the Nation's growing industrial cities. Calling for a synthesis of aesthetics and functionalism, the City Beautiful movement gained momentum in the early twentieth century, becoming inseparable from the broader movement for efficiency, civic improvements, and social reform that marked the Progressive era. The movement exerted considerable influence beyond the center city, principally in the form of extensive boulevard and parkway systems, public parks and playgrounds, public water systems, and other utilities. In many cities, these measures established an infrastructure that would support and foster suburban development for decades to come.

Concerned with metropolitan growth, city planners became advocates for a coordinated planning process that embraced transportation systems, public utilities, and zoning measures to restrict land use. Dialogue took place among community builders, who made up the National Association of Real Estate Boards (NAREB) and typically relied on deed restrictions to control land use, and planners in organizations such as the American Civic Association (ACA), American City Planning Institute (ACPI), and National Conference on City Planning (NCCP). Together these groups promoted local zoning and comprehensive planning measures, and encouraged the development of residential suburbs according to established professional principles of landscape architecture and community planning.