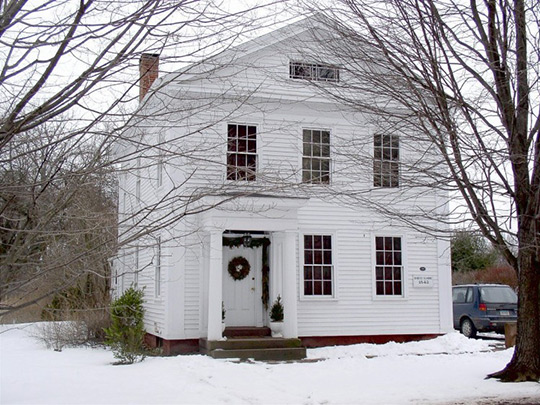 South Windsor, formerly a part of East Windsor, was settled about the same time (1676, after King Philip's War) and organized as a separate town in 1845. Governor Roger Wolcott made his home here. Daniel Burnap had a clock shop from about 1780 to 1800, with Eli Terry as one of his apprentices. The growing and packing of tobacco for cigar wrappers was an important industry in the early 20th century.