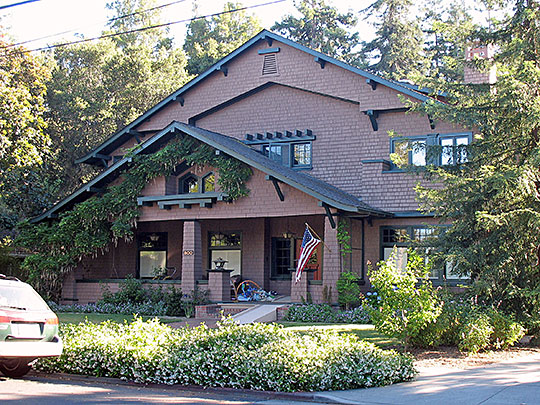 The community of Los Altos can trace its roots back to the Ohlone and Muwekma Indians, who resided along the area creeks in the early twentieth century. Most of the region was agriculturally based until the development of the railroad. The origins of urban Los Altos began in 1907 with the creation of the town plan centered around the Southern Pacific Railway Station in what is now the Downtown. Several commercial buildings were developed prior to 1940, surrounded by residential use, ranches, and agriculture.

Most of the land within the City's existing boundaries was developed in the two decades following City incorporation in 1952.