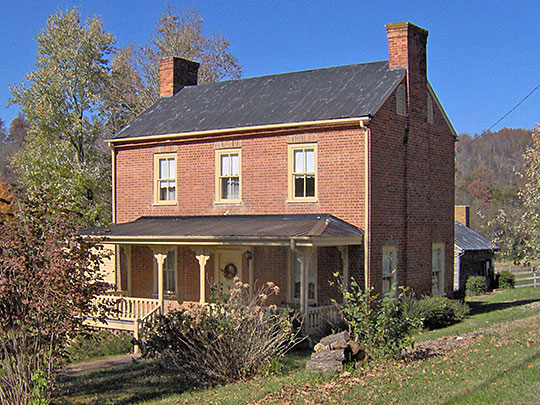 Green County was created in 1783 from part of the original Washington County, North Carolina. The county is the birthplace of Davey Crockett and home to Tusculum College, the oldest college in Tennessee.

The County is named for Nathanael Greene [1742-1786] a Revolutionary War General from Warwick, Rhode Island.