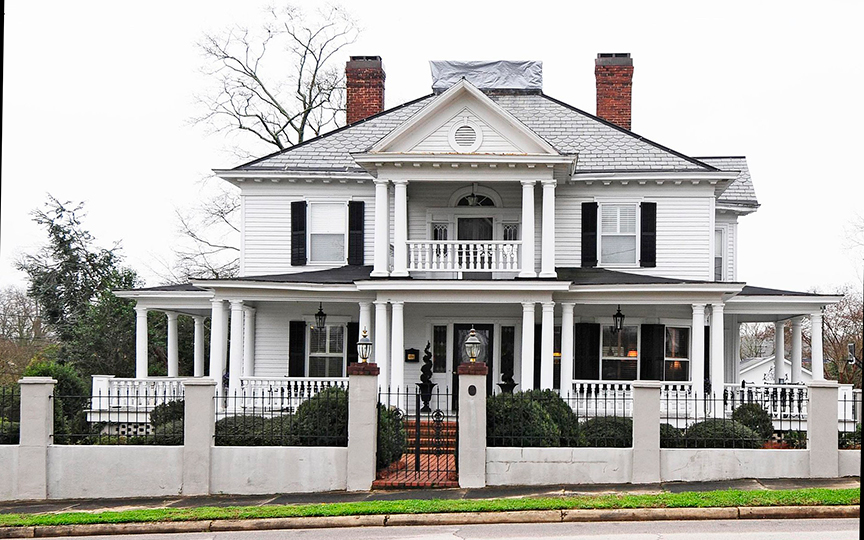 Established in 1873, Fort Mill is named for a British-built, colonial era fort. White settlers of Scotch-Irish descent began coming to the area in the 1750s. Thomas and Elizabeth Spratt are claimed to have been the first white settlers. While traveling through the area they were befriended by Catawba Indians who gave them a large tract of land and invited them to put down roots. [www.fortmillsc.org, accessed May, 2012.]