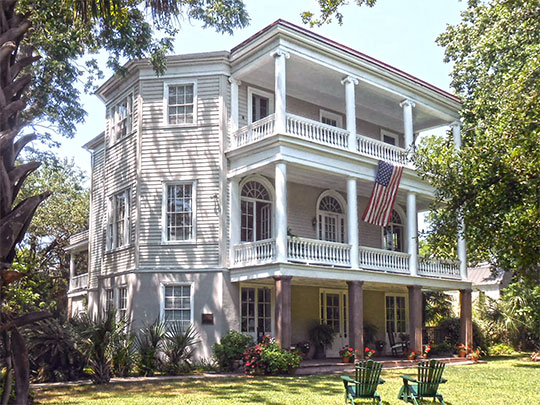 Charleston was established as the first permanent settlement in South Carolina and was the political, economic, and cultural center of the colony from its founding in 1670 until after the American Revolution. Its continued development in the eighteenth and early nineteenth centuries was related to its port facilities and to its role as a distribution center. The Civil War had a devastating effect on the city, leading to long-lasting economic problems. Although hampered by the Depression, the city slowly regained economic viability during the twentieth century and evolved into an urban center which retains a strong sense of its past. Buildings erected between 1900 and 1941 reflect the city's growth during this period and display a variety of architectural forms and styles.