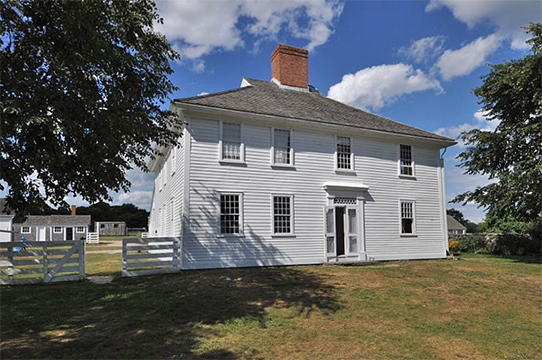 Originally incorporated as King's County, and at times through history referred to as "The South County," the name was changed to Washington County during the American Revolution. The county was organized in 1729. It covers approximately 333 square miles.

County government was dissolved in Rhode Island in 1842. Counties are of interest for historical context and serve as administrative boundaries for the State judicial system.