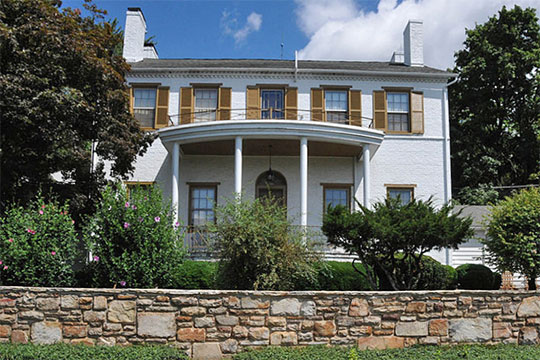 Erected from East Pennsboro Township in 1757, and named for Silvers Spring, which was called for James Silvers, who with his wife, Hannah, settled there in 1730. Common consent seems to have changed the name both of the township, and spring to "Silver Spring." Martin Herman came from Germany and settled in the township on the tract called St. Martin's, April 15, 1771. His family continued to reside here for a century and a half. There were numerous Indian incursions from 1753 to 1758 in the vicinity near McCormick's Fort. Archibald Loudon, the historian, resided in the township as early as 1788.

The Silver Spring Presbyterian Church, probably the first church established in the valley, was first organized in October, 1734.